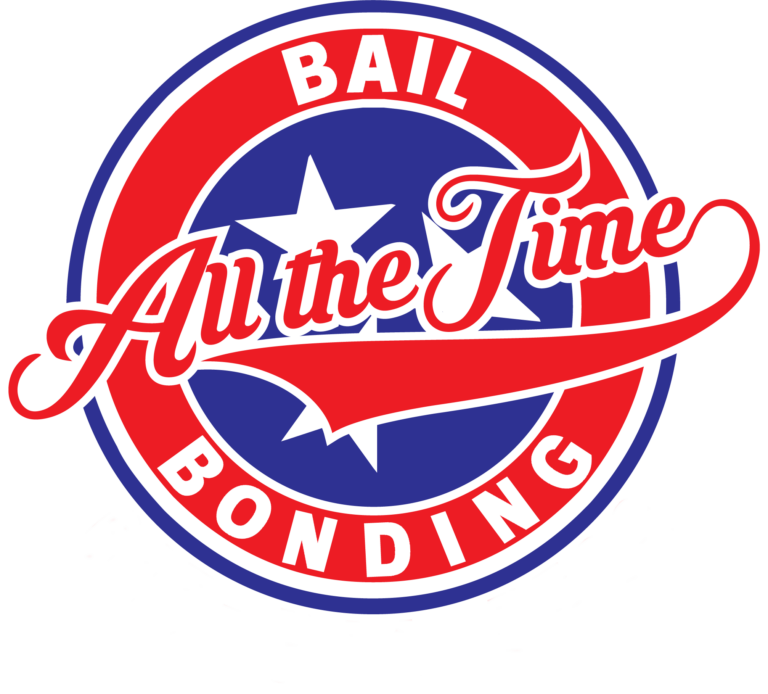 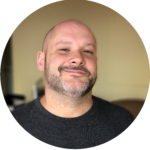 20 years of service in

“When you’re in a mess, call the best.”
We are fast, friendly, confidential and available 24/7. Serving Sumner,  Williamson, and Wilson County.

If you are looking for a bail bonding company in Davidson County, consider Grumpy’s

We understand the difficulties a family can face if a loved one is put in jail. The stress and confusion is real and we know how upsetting it can be when you feel as if you have nowhere to turn.

All of our agents have years of experience when it comes to handling the toughest of cases.
Even during the most difficult of situations, our agents are able to offer sound advice and help you get through the situation with your dignity intact.

Our agents work quickly and efficiently to keep the process moving forward smoothly so that you do not have to worry. Your family is important to us and we will make every effort to get your loved one back home where they belong.

Our agents provide the highest level of respect and customer service

Tim Bennett's - All the Time Bail Bonds of Gallatin and Sumner County
5.0

Tim Bennett's - All The Time Bail Bonds of Franklin and Williamson County
5.0

Come by our office in Gallatin Tennessee.

What exactly is “bail”?

Bail is a specific amount of money needed to get a person out of jail after an arrest. It is a Constitutional right allowed to citizens by the 8th Amendment. It declares that every citizen has the right to bail so they may return to their family and employment while they wait for their day in court. A bail bond is set in one of two ways. It can be set by the judge at an arraignment hearing or it can be determined by what is known as a bail schedule. Bail schedules are lists of charges and corresponding bail amounts that have been devised by local judges and attorneys to create a fair means of allowing defendants to be released from jail on bail without clogging the courts with lengthy arraignment hearings.

How long does the process take?
The first step is filling out the application.  Once the bail bond application is completed and the bail bond has been sufficiently secured with collateral, the bail bond agent will go to the jail to obtain the release of your loved one. The bail agent will go to the jail or court and post the defendant’s bail. The jailer will then be notified and the release process will begin. The process can take as little as two hours, but may take as long as 12 hours for a defendant to be released. Once the defendant has been released,  bail bondsman will inform both the defendant and co-signer of their rights and responsibilities.

Can a bail bonds service be discreet?
Yes! All The Time Bonds keeps all of its client’s information 100% confidential. Our clients have a right to privacy. We take great pride in being extremely discreet and our level of confidentiality and professionalism is unmatched within the industry. We all believe that your business is yours and yours alone. No one else needs to know what is going on with your case unless you are the one to tell them. If you want to make sure your legal matters remain private, call All The Time Bail Bonds today and let us help you keep your information confidentia

you won’t find better value in bail bonding anywhere else.

We are the most reliable bail agents around.
When it comes to 24 hour availability, no one can match our level of dedication.
Get out of jail quickly with our assistance.

Get Back to your life. 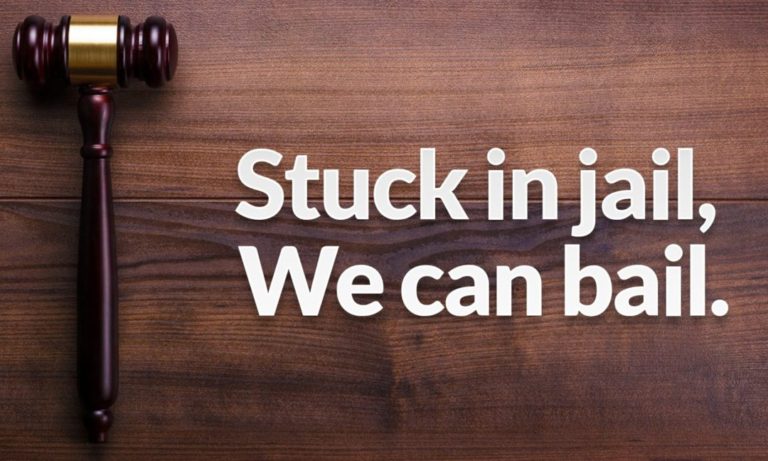 We hold ourselves to a higher standard of quality, excellence, and customer service.  We never let our clients down because we want to be the best in the bond business. You always get the best deal when you choose All the Time Bail Bonding . 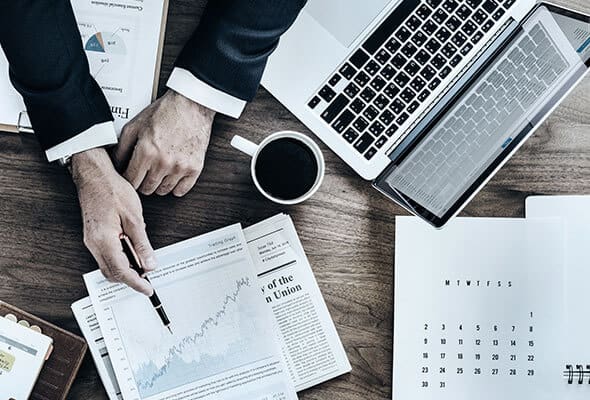 You won’t find a better notary public in Gallatin, TN and the surrounding areas.  We take our time with customers because every single one is a valuable asset to our business.  Contact us today for more information. 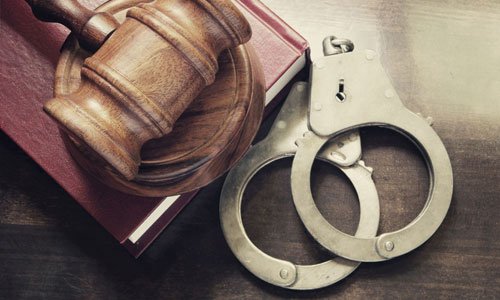 We know trouble comes knocking when you least expect it.  That’s why we are here for you 24/7! We will come to your rescue. We understand the importance of being with your family! Give us a call to make that happen, don’t wait!